Many of you know that I’m into photography as a side hobby. For many years I was happily shooting Canon DSLRs and using Apple Aperture to organize and develop photos. In 2014, Aperture development stopped, but I haven’t had time to research alternatives. This year, I picked up a Fuji X-series mirrorless, and renewed my devotion to photography. I love it - by the way - but that’s the subject of another post. I joined multiple online groups. It was the perfect time to take a step back to re-examine my workflow and see if I could simplify it. 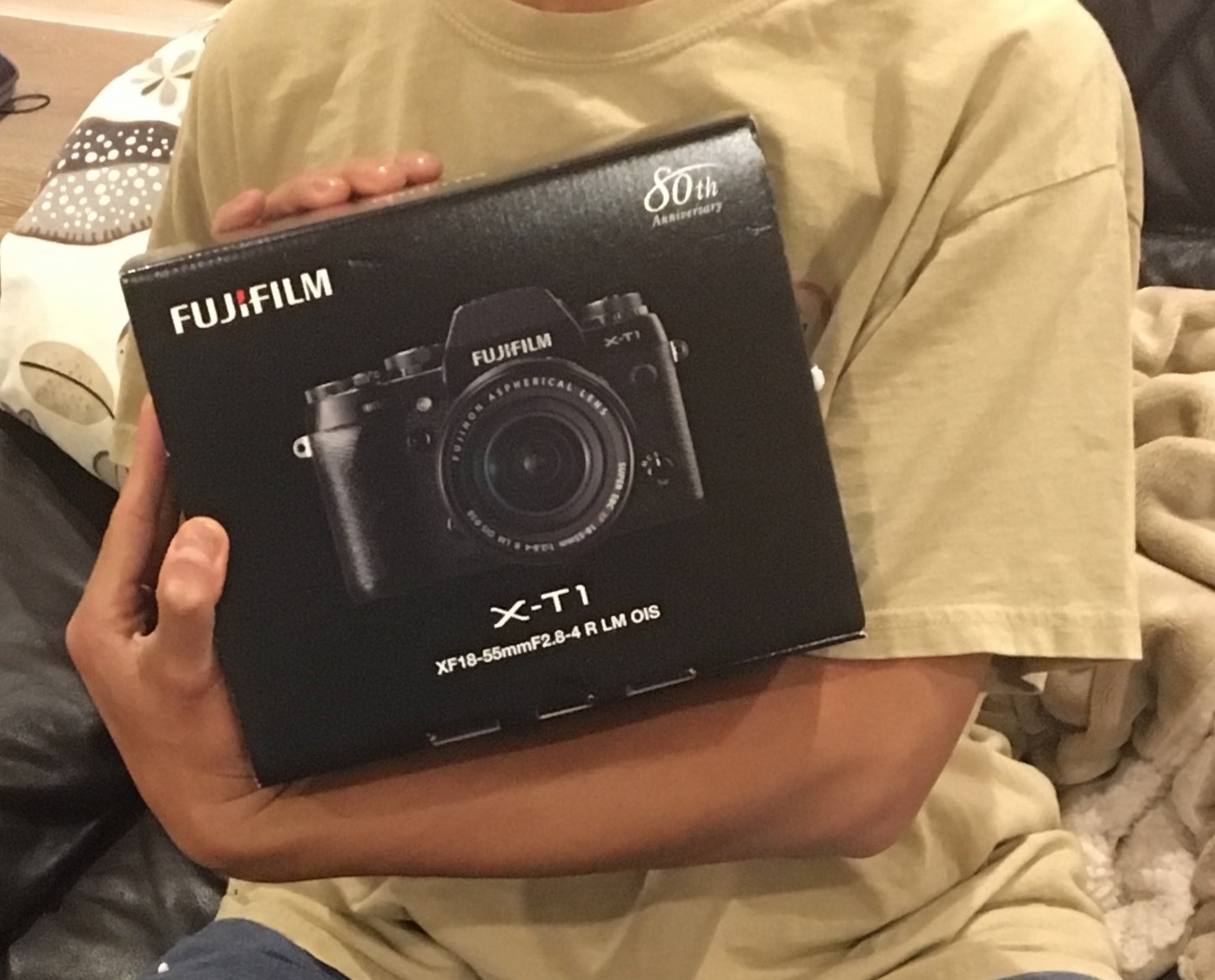 Even when I was shooting Canon, I was not really a RAW Shooter. As someone with three young kids, I just don’t have the time for elaborate RAW processing. Now that I have a Fuji, with excellent out-of-camera JPEGs and built-in simulations of my favorite Fuji films like Velvia, plus HDR software, I feel the need to shoot RAWs has decreased even more. Thus I’m looking for a simple workflow, ideally one where I don’t have to be tied to a single vendor that I need to continuously fork over a subscription for.

A FileSystem-Based Approach to Photo Management

What do I mean by this? After all your photos always ends up somewhere on disk right? Actually many people simply import their photos, sometimes straight from SD card or even camera, straight into Photos or Lightroom or some other program and have no idea where it ends up. What I mean is to have a well thought out file folder hierarchy that takes full advantage of the file system:

Note that I store everything in direct-attached hard drives for easy backup and speed. So 2016 is the first folder below /Volumes/Photos1HD/Photos or something like that.

So here are the levels of the hierarchy:

Sticking to the levels of the hierarchy gives you the most benefits. Notice that ALBUMS are simply other folders, but that no originals are stored at the ALBUMS level, but all album pictures (probably JPEGs) are stored in the fourth level.

Now, if I don’t want to back up all my photos, but just the work in progress and the albums, I can simply back up everything in the fourth level, with scripts or other tools – just by matching */*/*/select ++ */*/ALBUMS/*.

If you want albums for entire year or years, you can do something like

I think file naming helps tremendously with this organizing system. Make it so that one can easily find files with no special tools!

With both the location and tool in the name, I can easily and quickly search for all pictures from a given tool or for all sunrises using a simple grep.

This is called the “I need my star rating and tags systems to discover my thousands of photos” section. I know, I hear you. I was an Apple Aperture user for a long time, and made sure to diligently rate and label everything.

For now I’m going with a hybrid approach, using Lyn for ratings but also using the folder system above to easily discover the select photos from any app.

It turns out using one single tool, Lightroom style, is just not good enough. None of the alternative all-in-ones are really solid. Instead using the filesystem and a plethora of tools, each of which is good at something, works better. Here is what I’ve come up with.

Start with a Photo Browser / Manager 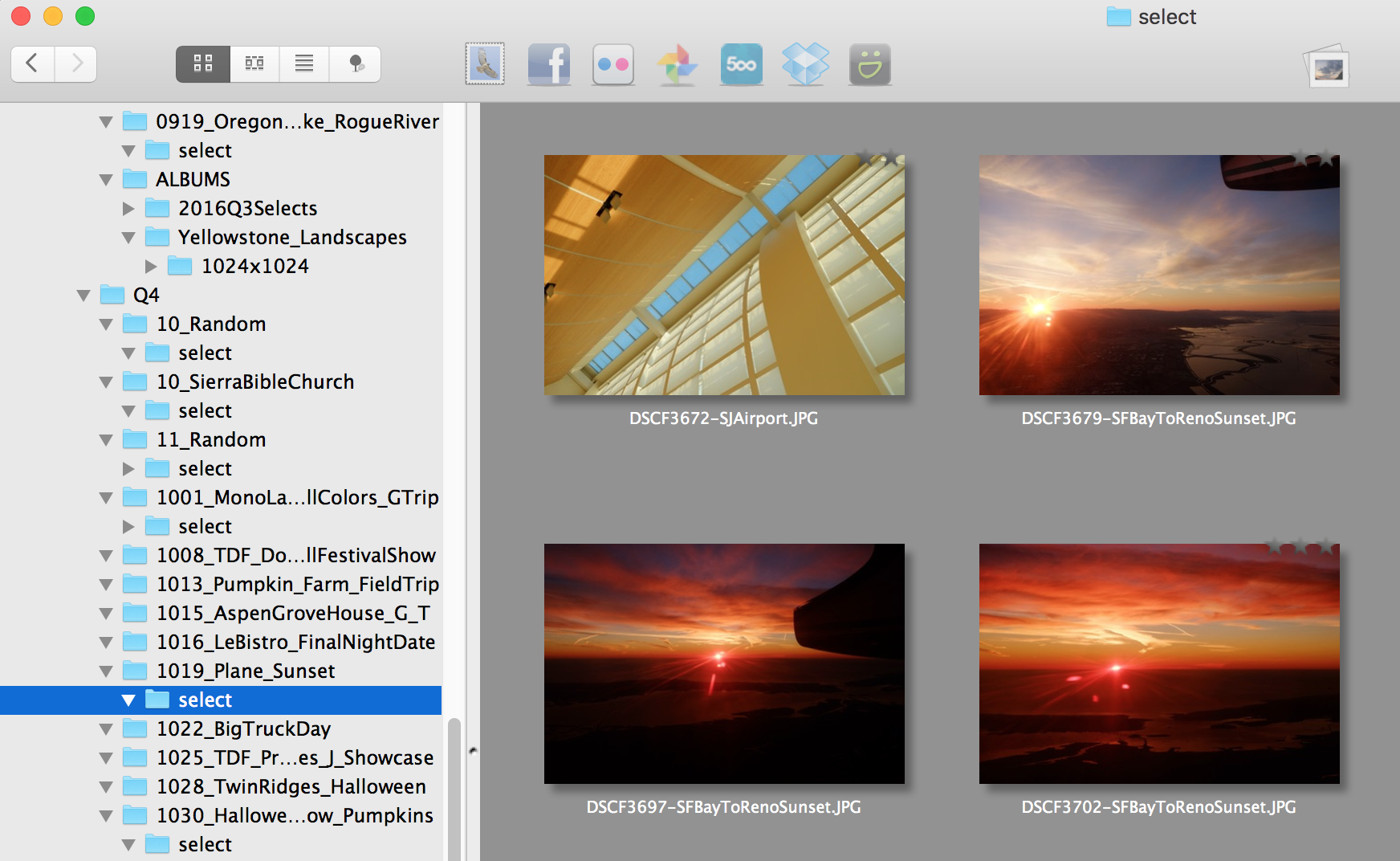 Like Linux, I mix and match various editing tools.

I’m not decided about RAW converters yet. However the benefit of this workflow is that it is very easy to plug in different converters.

MacPhun has just released Luminar, their all-new photo editing tool. After a few days of use, I think it has the potential to replace a few other tools above and become the dominant non-special-case go-to editing tool. It is super easy to use, very customizable, but has almost everything I could want in an editing tool (basic adjustments, cropping, curves, noise removal, blemish removal, advanced microstructure stuff, RAW conversion, layers / watermarking with different blending modes). The first version is a bit slow, but for a first release it is very high quality. Reports are that it works well with Fuji RAW files. :) 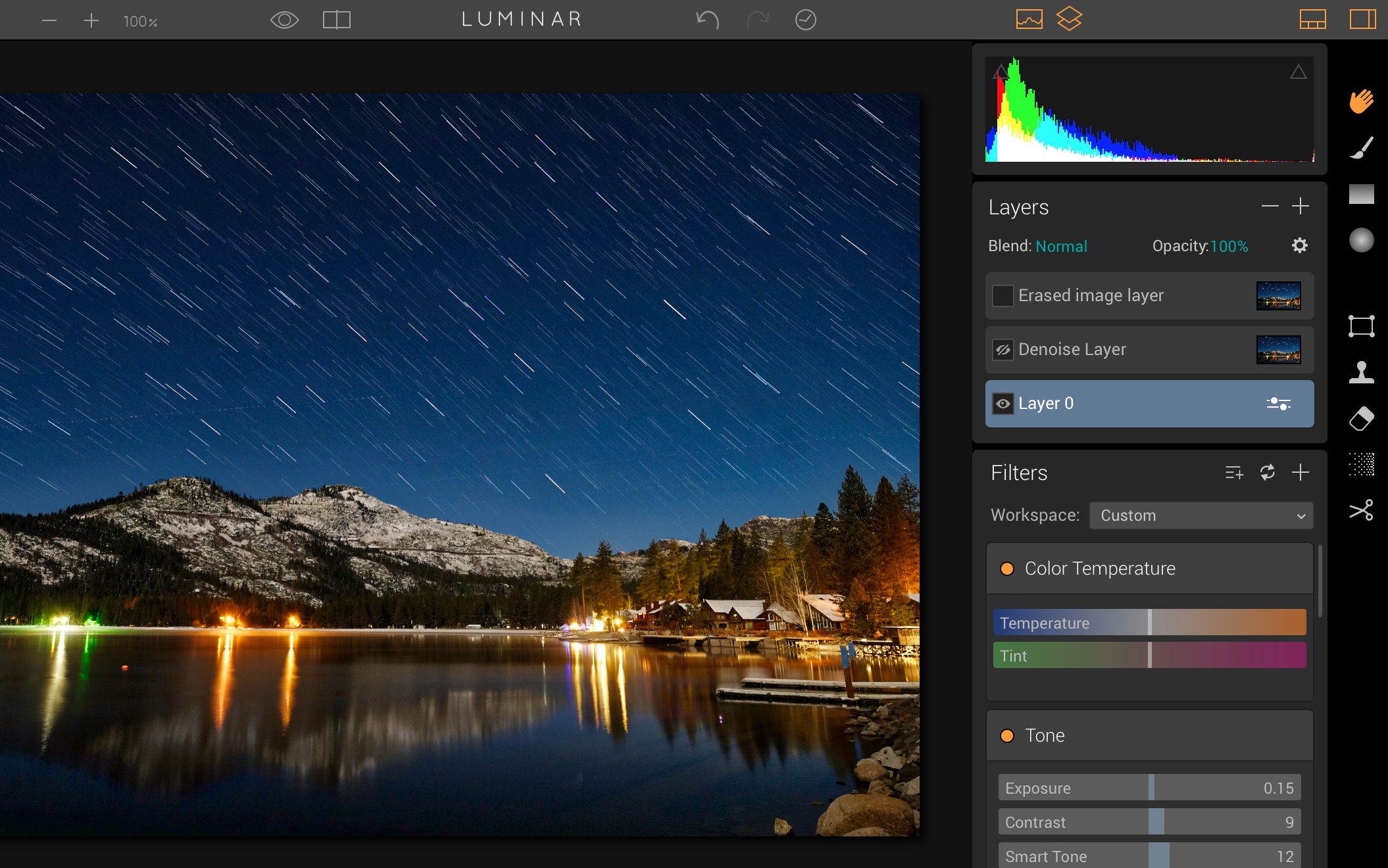 You can’t do everything in Photoshop with Luminar, but most photographers don’t need everything in PS - they need a tool flexible and powerful enough to fit their development needs, and that is Luminar.

If you do not have any of the MacPhun apps, getting Luminar is a no-brainer at $59. It’s a much tougher call if you already have Intensify for example.

These were suggested by readers after this post was initially published.

This section is for the “What about X/Y/Z” folks. Here are some free image management apps:

I tried several paid image management and other apps too, and don’t think any of these are worth it.

A Word on Backup Plans

I’ve been using the above file sytem based approach for a couple months and loving it so far. In particular, I find going between apps and editing quite pain free. Uploading to the various Facebook photo groups is super painless now - I just drag and drop from Lyn (and could do so from Finder too) into the browser pain. Not having to import and export constantly has been awesome.

Best of wishes in your photographic journey!